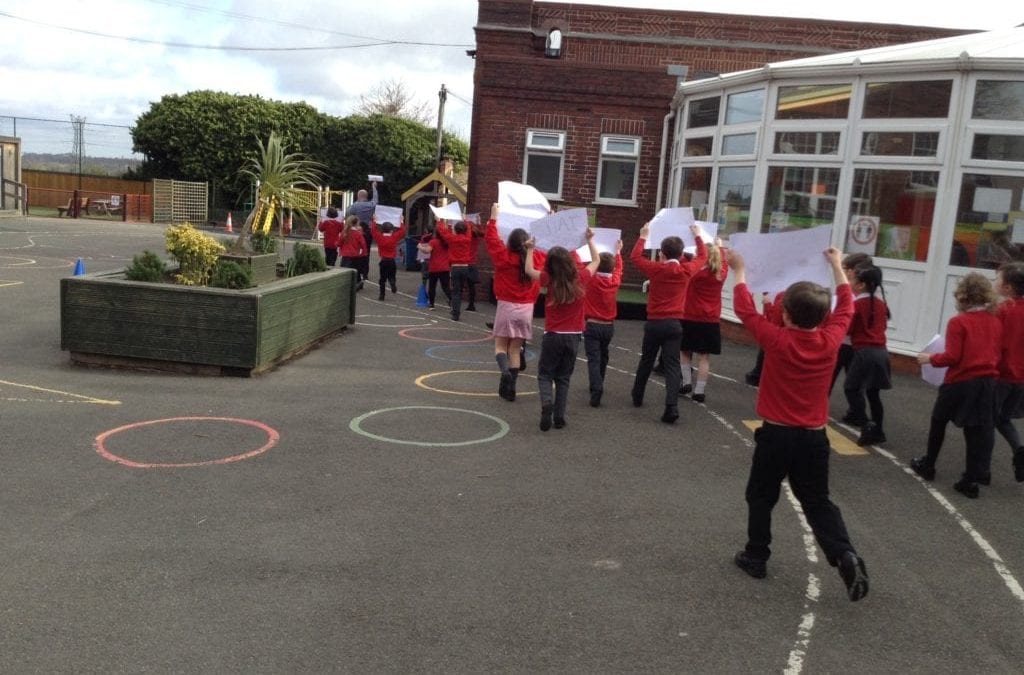 After weeks of persuasive arguments, reasons and debating in 2S, Mr Wolf was found guilty of killing 2 of the 3 Little Pigs by Judge Darby on Wednesday morning.

Despite the Defence suggesting that the poor construction of the pigs’ houses and the wolf’s terrible sneezing cold meant that the events of 6th October were purely accidental, the Prosecution successfully argued that his eating of the vital evidence was a cover-up.

Mr Wolf will now remain in prison for life. 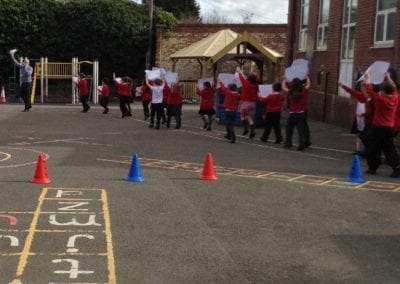 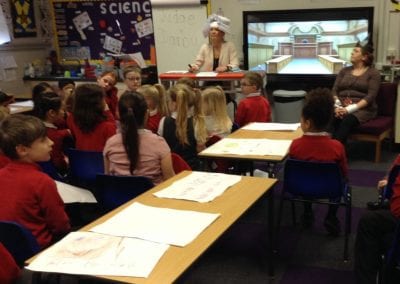 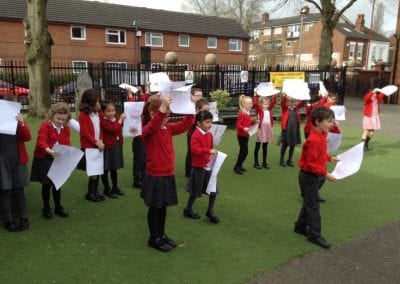 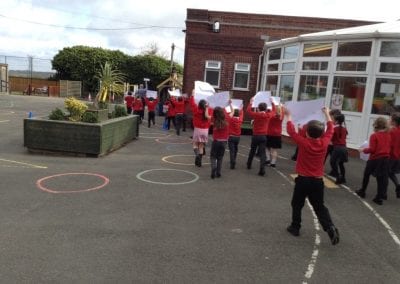 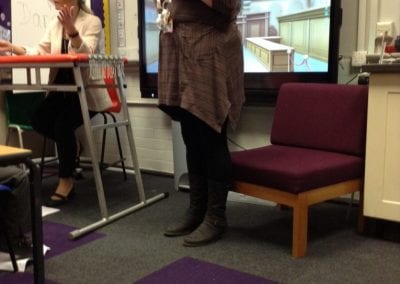