The aims of the MFL programme at Cotteridge are to ensure that children begin Secondary school prepared to deepen their knowledge of French, ready to explore other languages on offer and, above all, to give them a life-long love of language learning.

At Cotteridge French is taught throughout years 3 to 6, as a requirement of the National Curriculum. Children are introduced to the French language in spoken and written form, and learn to reproduce its sounds and spelling systems. French is taught using a variety of techniques including games, songs, stories and rhymes which, as well as improving language awareness, also give the children an insight into French-speaking cultures around the world.

French at Cotteridge enables children to develop skills in four key areas – reading, speaking, writing and listening – and even singing about a range of topics! Children in year 3 begin by learning to introduce themselves and cover the basics such as colours, numbers and animals before moving on to forming simple sentences and questions. Various topics are covered during the course of Key Stage 2 as children’s language skills develop, including travel and weather, money and shopping, clothing, places in town and French food. Grammar is introduced gradually throughout the four years giving children a basic grounding in number, gender, some key verbs and an understanding of how pronouns and adjectives work. Finally in Year 6 we take a look at past and future tense.

To enable children to gain as much exposure as possible to different languages, occasionally we are lucky enough to have visits from language specialists who can provide children with introductory taster sessions in additional languages. In preparation for the transition to the juniors, one off sessions are delivered to the infants as an early introduction to MFL. 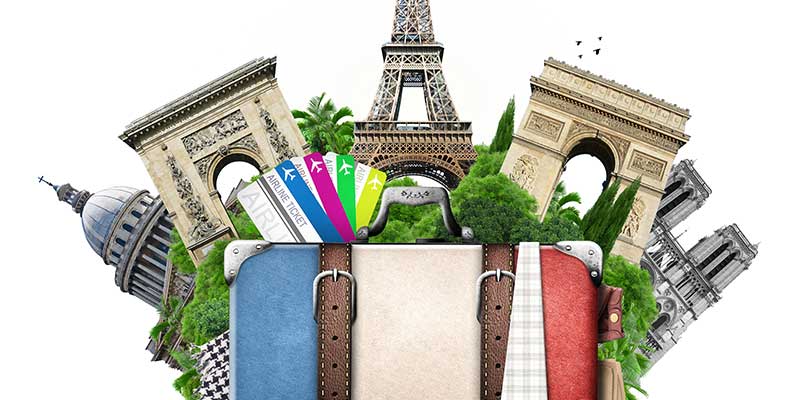